Displaying Results for the Category: 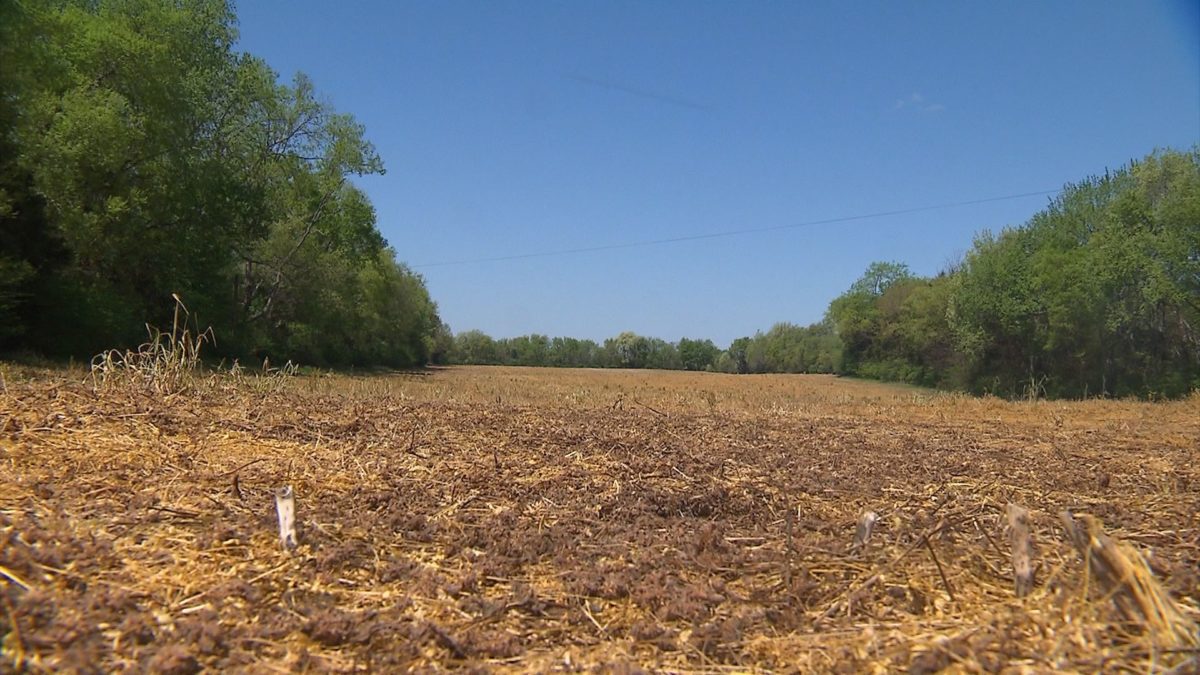 Tammy Algood explores the benefits of no till agriculture for both the farmer and the land. Hutchinson Farms has been at the forefront of this environmentally responsible production technique for three generations. 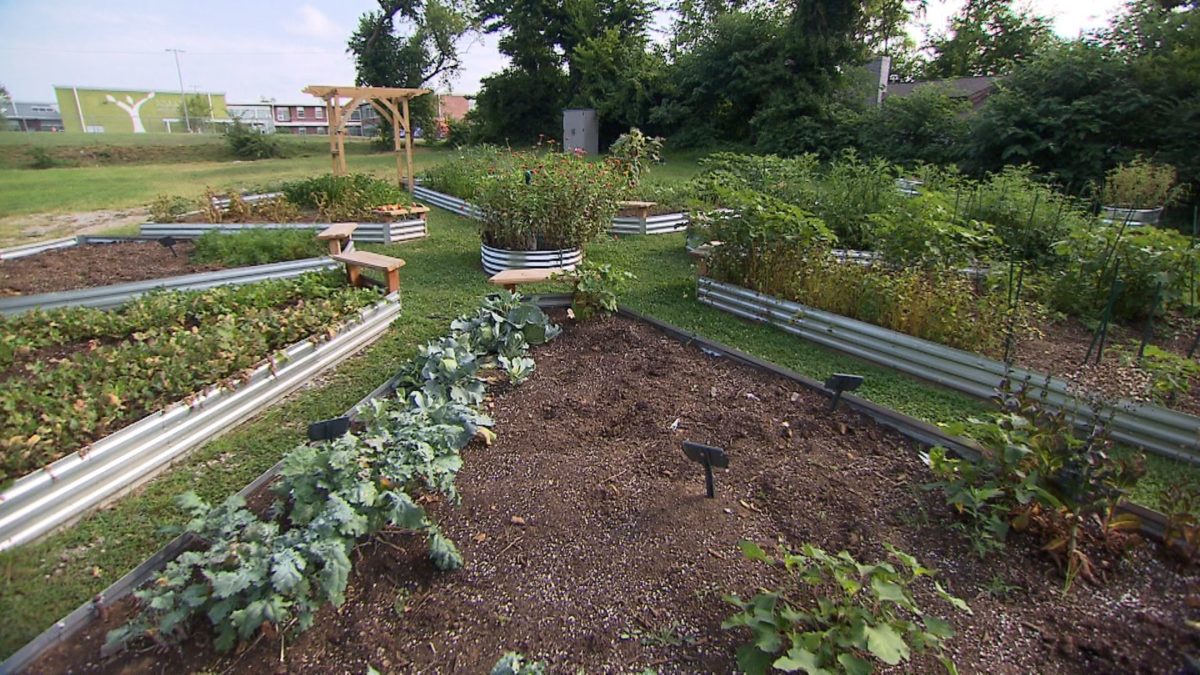 Blessings of a Community Garden

Julie Berbiglia tours a new community garden on the grounds of St. John AME Church in Nashville TN. The church was working toward creating a commercial kitchen, but circumstances changed. In 2020, a tornado took out the church building, and then 2 weeks later the COVID protocols were established. Partnerships were formed, the plan pivoted in scope, and now the community has an inspiring and bountiful garden. All those in the neighborhood are invited to participate in its plantings and harvest. 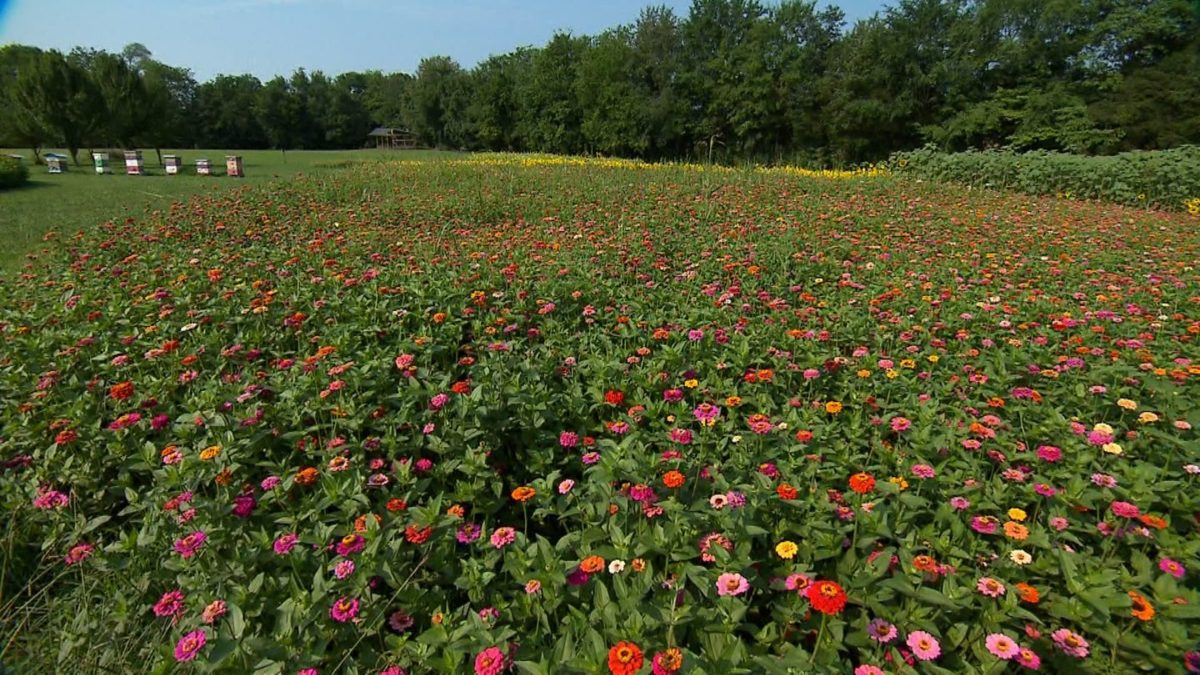 Sheri Gramer introduces us to the son of a grower who also feels compelled to grow. He decided to do annuals in a big way. They are beautiful to look at, and support the 25 beehives he maintains. Zinnias, cosmos and sunflowers thrive in this home garden on a grand scale. 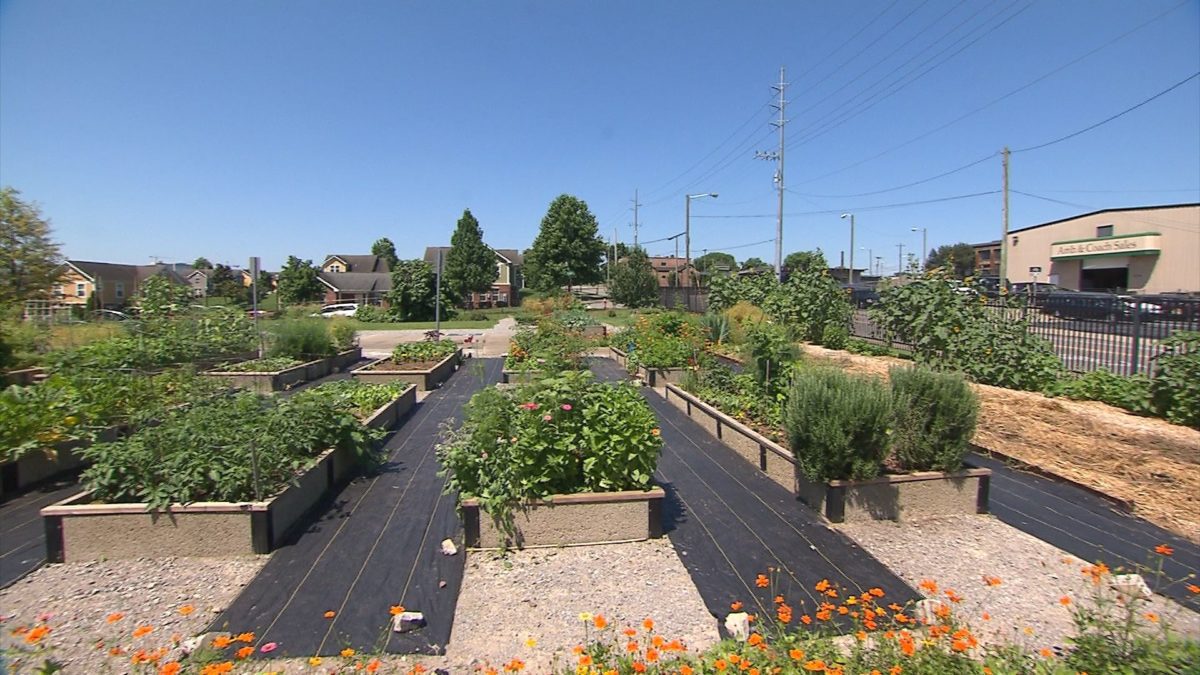 Tammy Algood visits the community garden near downtown Nashville known as Farm in the City. Established in 2010 by Metro Development and Housing Agency, it offers more than 50 raised beds that are open to residents of the J. Henry Hale Apartments as well as the greater community. While this spot didn't start with good soil, there is a concentrated effort to build good soil which supports a food forest and orchard. 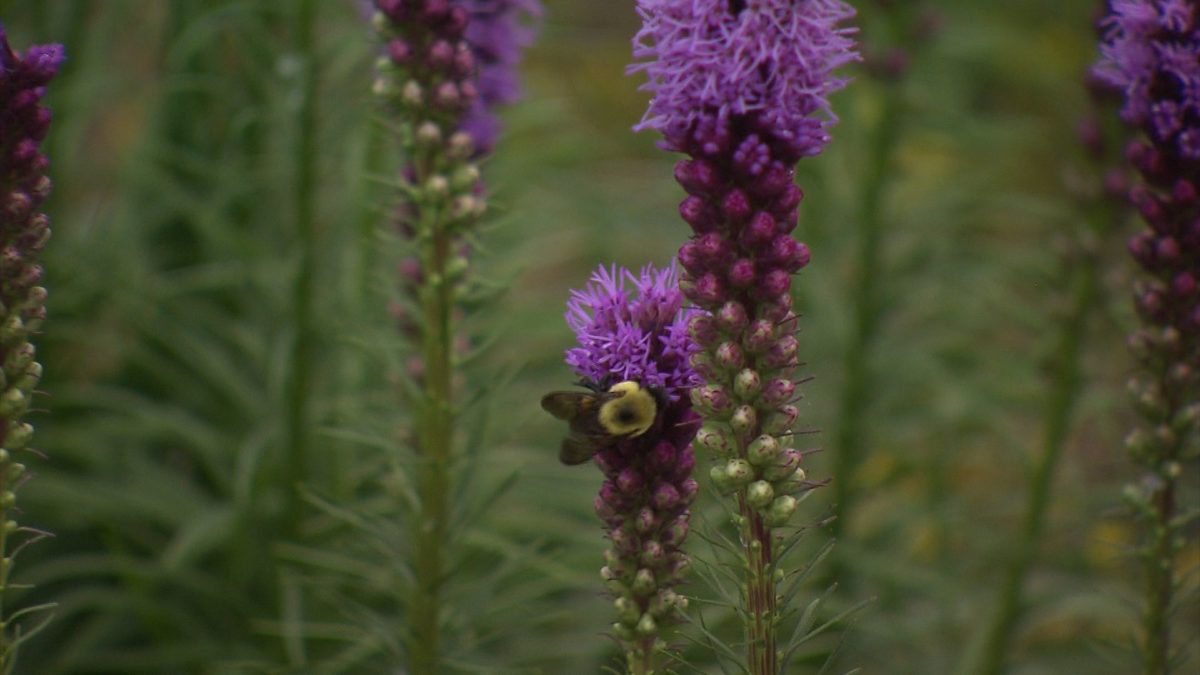 Pollinators welcome in this garden

Troy Marden, knowing how gardens evolve, checks back in at a home garden in Nashville. Updates include the instillation of a lot of lilies, bog gardens, and milkweeds to support pollinators. 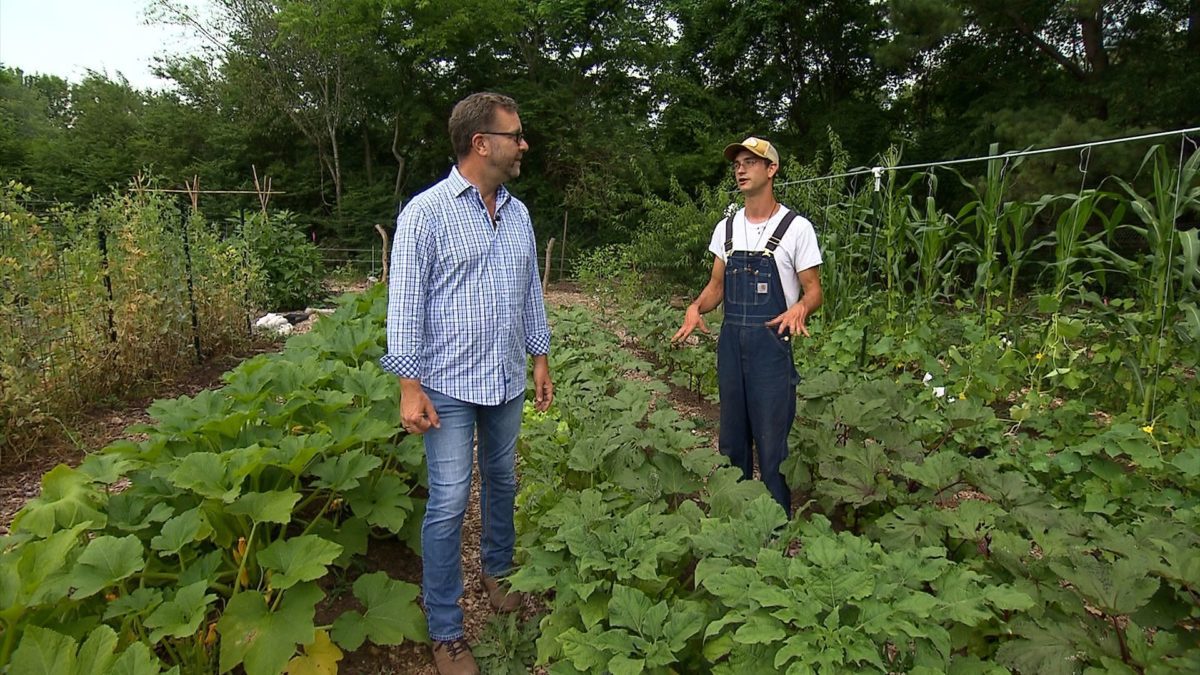 An enthusiastic pair of young farmers focus on building the soil, knowing it will pay off year after year. There's is a no till farm. Their market garden business practice wants to be very accessible and affordable. They have chosen a more flexible business model than a traditional member-based, weekly delivery CSA. 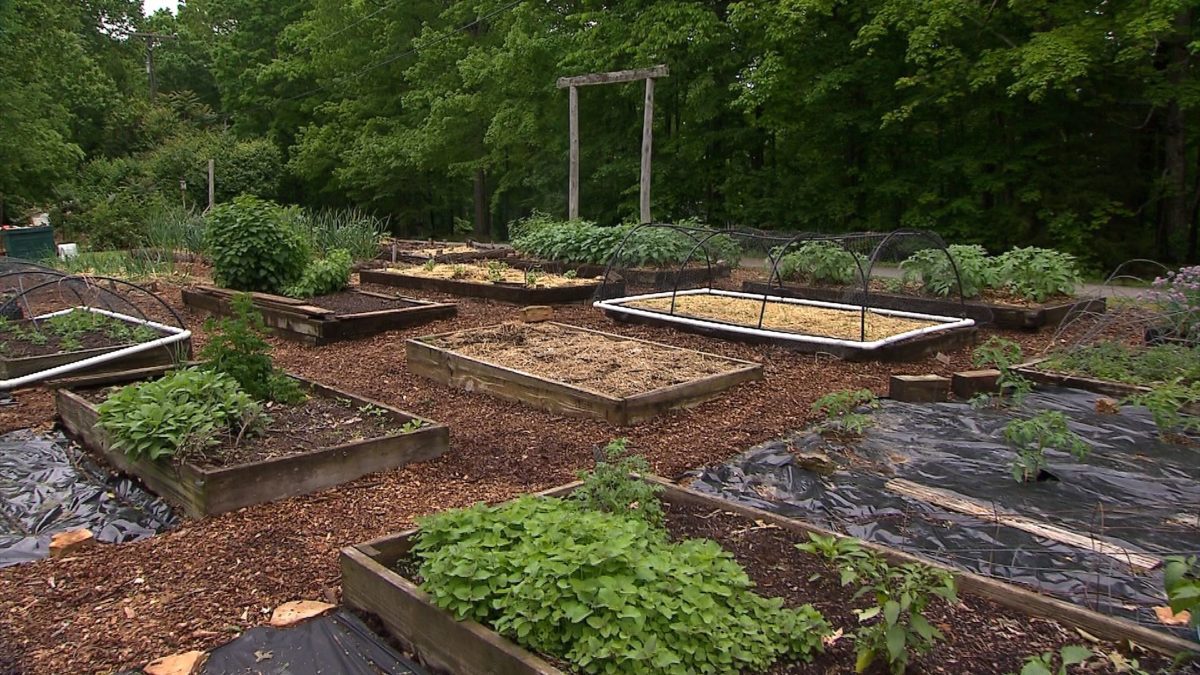 Jeff Poppen visits the Pegram Community Garden to learn about the diversity of crops in the many raised beds, and the diversity in the talents and contributions of the community members who grow here. 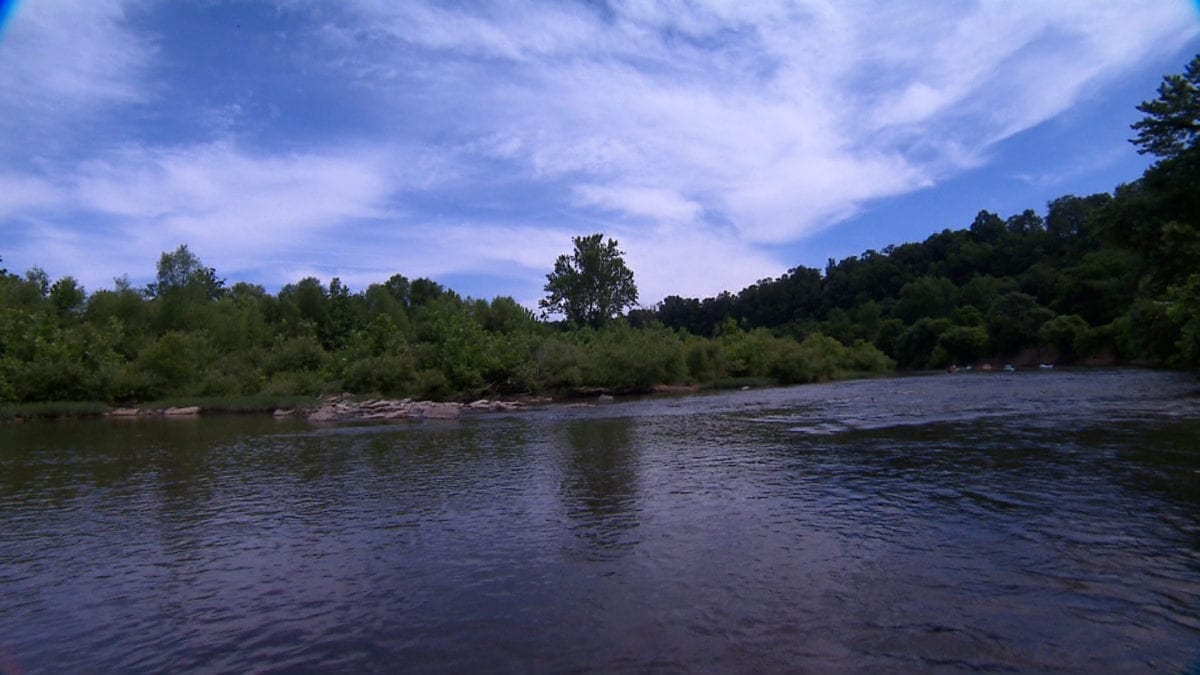 Julie Berbiglia talks with Ryan Jackwood, Director of Watershed Science & Restoration about what the positive impact that a mindful homeowner can have on our waterways. From lawn care choices, garden fertilizers and even washing your car - all can be done in a way that is more environmentally friendly.

Julie Berbiglia visits the Cul2Vate farm in Nashville TN. This non-profit seeks to feed the hungry by growing food and growing people. First, Cul2vate grows and delivers fresh, nutritional local produce to those in need. Second, Cul2vate offers assistance to those in need of a second chance through job readiness, life skills, and business training with the goal of helping individuals find full-time employment.

There was a sizeable parcel of land in a subdivision that was deemed undevelopable as it was on a 100 year flood plane, plus it had a sink hole at its center. While the developer talked of putting in a walking trail around the perimeter of this parcel for resident's use, it never happened. So, the homeowner's association decided to move forward and survey the land. They called on neighbors and community volunteers to clear a wide trail, make trail borders with logs and rock, plant native perennials / trees /shrubs, and create purposed garden areas. Now it is a treasured spot for outdoor fun and exercise.

Sumner County Master Gardeners maintain several garden areas at historic Mansker's Station in Goodlettsville TN. These include a vegetable and herb garden, a pollinator waystation, and a wildflower area. Jeff Poppen explores the garden beds to see what's growing, and to learn about the educational opportunities for school age children as well as community members. 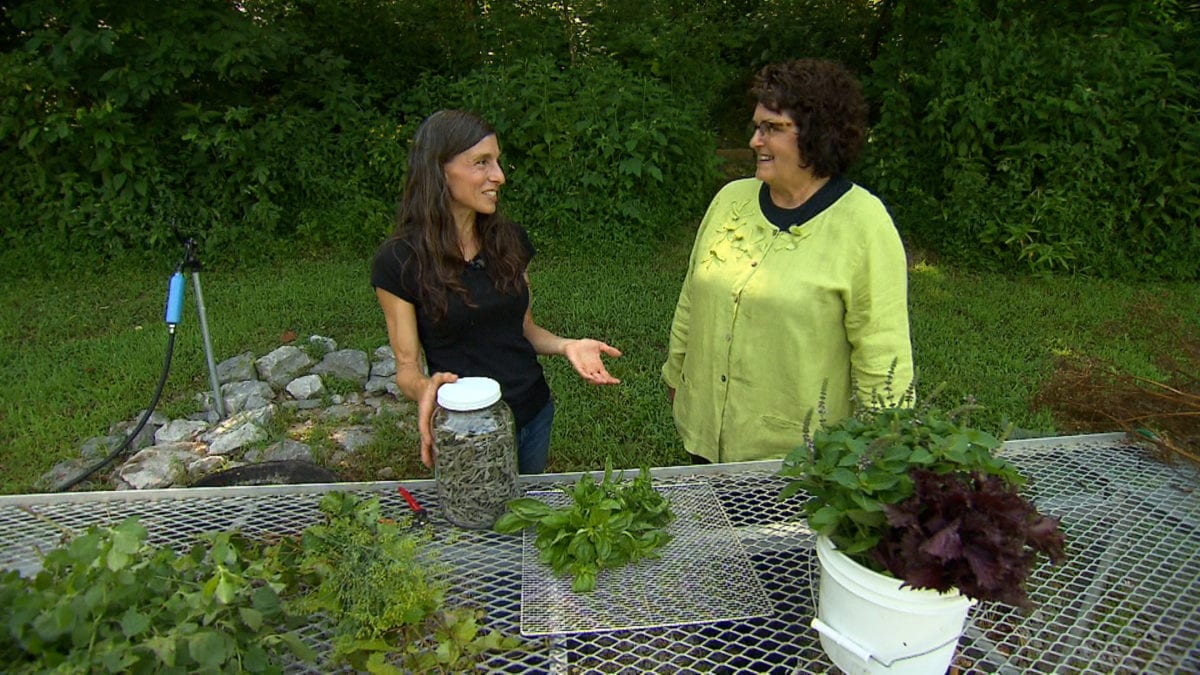 Clipping, drying and preserving herbs is the topic at No. 9 Farms in Ashland City, TN. Lemon balm, basil and dill are discussed specifically.